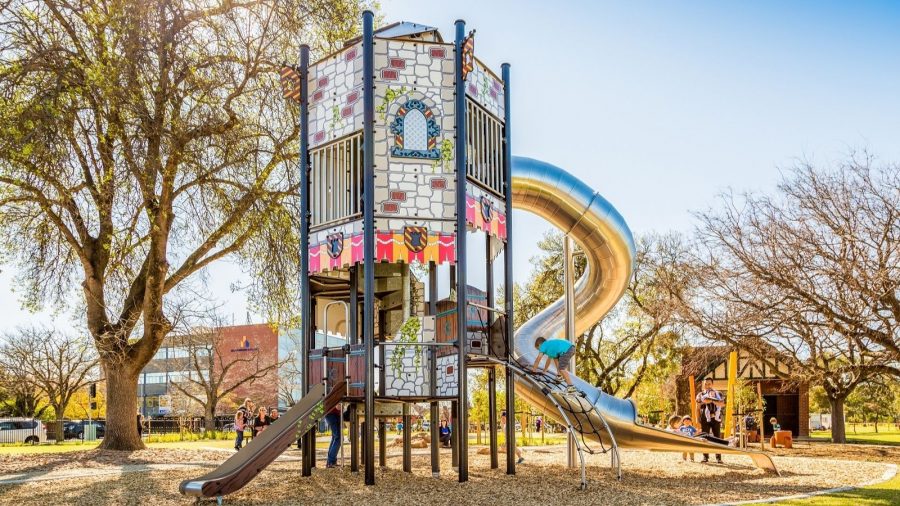 The City of Adelaide wanted to build a playground in keeping with the historical background of the playground that is relevant to its current use. This was the perfect opportunity for a medieval castle tower with Grafic Games from Proludic.

“The design of Princess Elizabeth Play Space allows for a diverse range of activities for children of all ages and encourages activity-based learning through play structures as well as opportunities for nature play. Children using the space have described it as ‘the bomb’, which is testament to its design and accessibility. Building on its name ‘Princess Elizabeth’, designers have incorporated the princess theme through elements which encourage imaginative play.” Comments by Peter Smith, CEO of Adelaide City Council 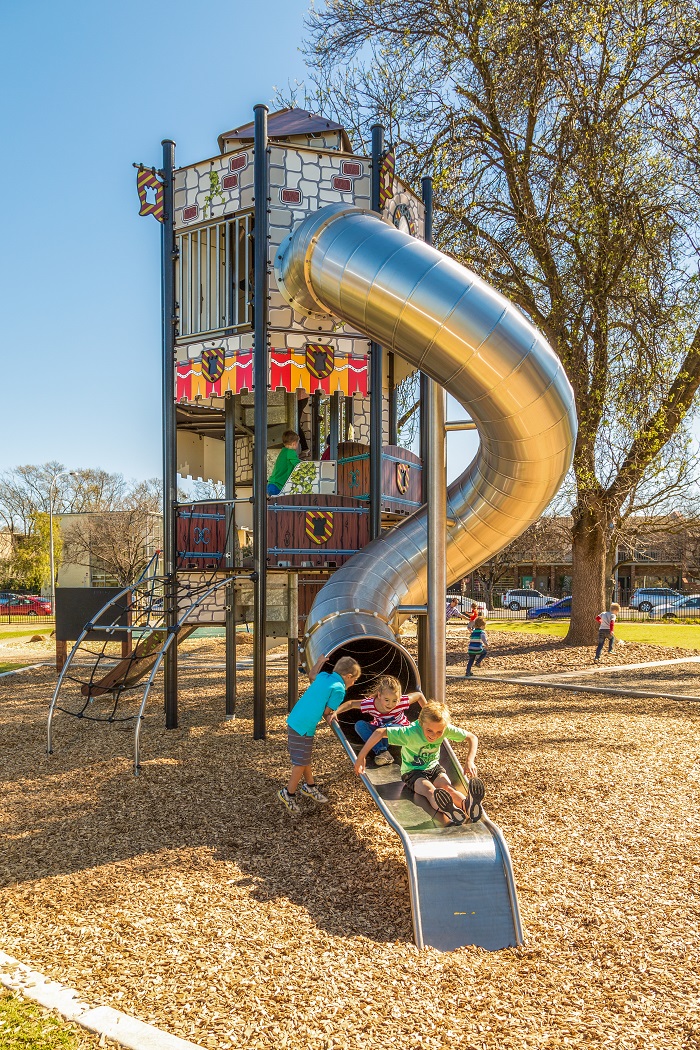 “The play space is now a lively activity hub that regularly sees over 500 visitors on weekends, as well as regular buses of school students, birthday parties, petanque tournaments and regular personal training sessions. The project’s success was recognised with the People’s Choice Award for the City of Adelaide Prize at the 2015 South Australian Architecture Awards.” (Extract from Adelaide City Council website) 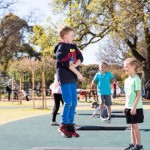 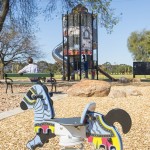 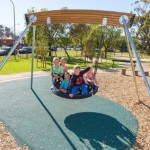 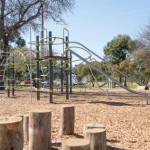