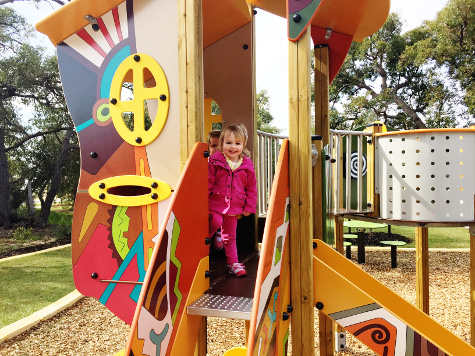 Proludic’s first Grafic Games playground in Western Australia has been installed at Cheltondale Park! The City of Wanneroo wanted to incorporate abstract graphic artwork into the playground. Proludic’s Grafic Games “Etnik” play equipment provided the perfect solution!  A Vivarea Multi Play item, Springers, Rotating items and a Proludic Picnic Table have been included in the playground. The result is a colourful and innovative playground that children will love to discover. The Grafic Games “Etnik” finish also really complements the local landscape character of the site.

A nice review on this playground can be read HERE on the “Buggy Buddies” website, a family guide to Parks and Playgrounds in Perth area. 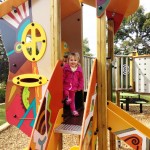 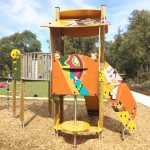 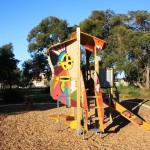 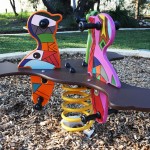 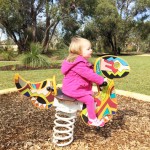 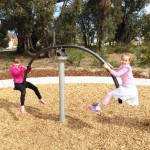 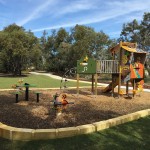 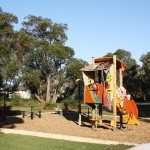 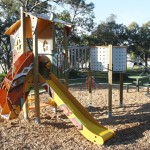 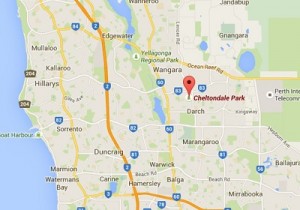